In this lesson we will present some of the most common ways data is represented graphically.  W e will also discuss some of the ways you can increase the accuracy and effectiveness of graphs of data that you create. 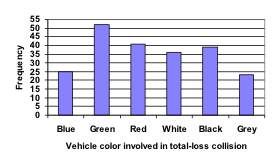 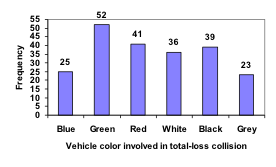 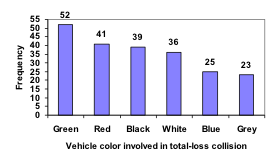 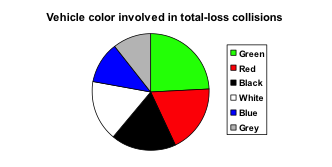 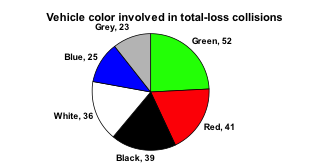 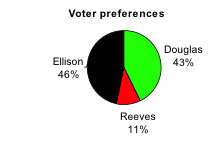 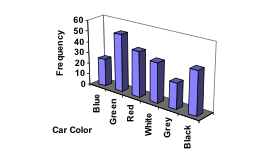 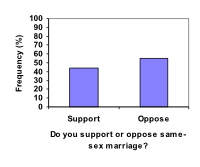 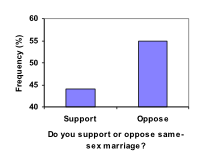 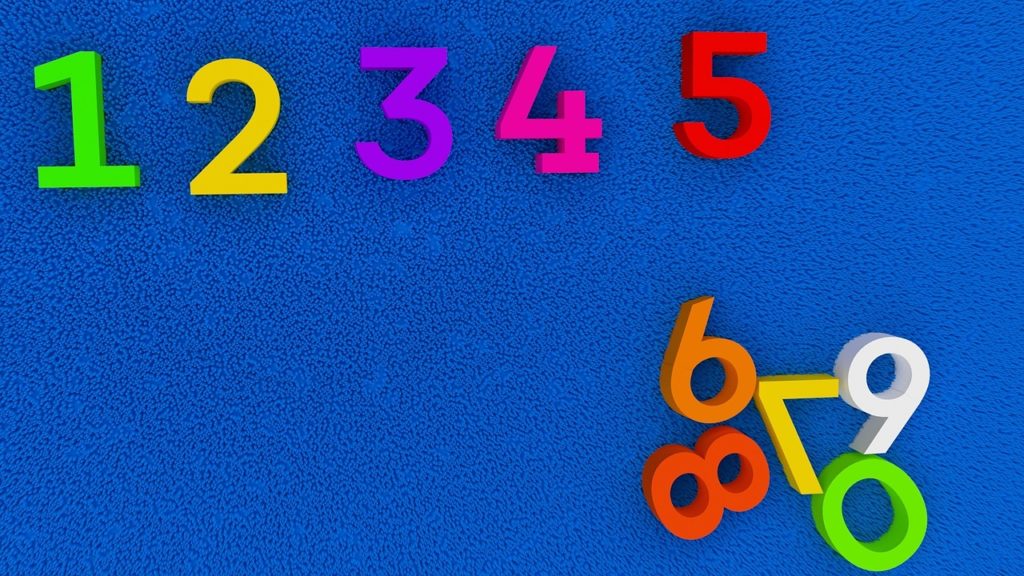 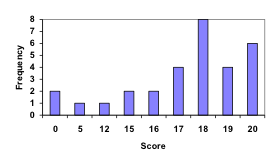 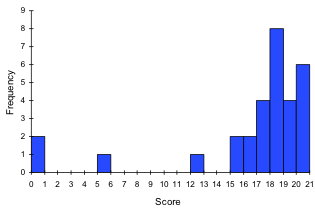 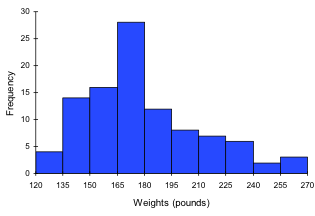 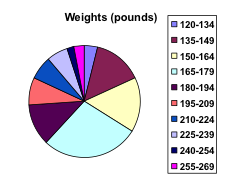