What you’ll learn to do: explain corporate social responsibility (CSR) and its relationship to economic performance 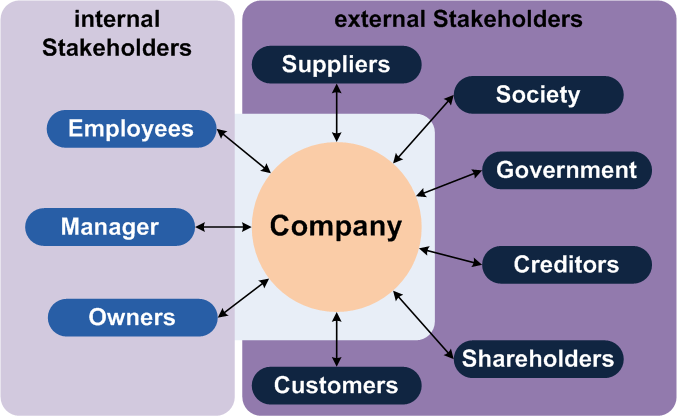