What you’ll learn to do: describe common techniques used to build effective teams

We have previously discussed some of the advantages and disadvantages of working in teams and types of teams commonly found in business organizations. Next, we’ll describe key characteristics of effective teams and how organizations can build teams that produce high performance results. 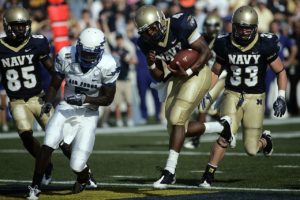