What you’ll learn to do: describe the types of teams found in business organizations

You hear a lot about teams every day—sports teams, disaster and rescue teams, and medical support teams. Teams exist because they are effective in achieving goals, especially when the goal is well-defined. In the business environment, the reliance on teams has been growing in the last few decades as organizations become more virtual (operating over distance) and more structurally complex. Businesses rely on teams to perform tasks not well-suited to more traditional organizational structures. The most common types of teams are discussed in this section. 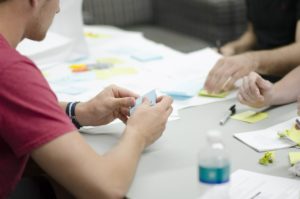