Logos is about appealing to your audience’s logical side. You have to think about what makes sense to your audience and use that as you build your argument. As writers, we appeal to logos by presenting a line of reasoning in our arguments that is logical and clear. We use evidence, such as statistics and factual information, when we appeal to logos.

In order to develop strong appeals to logos, we have to avoid faulty logic. Faulty logic can be anything from assuming one event caused another to making blanket statements based on little evidence.

Appeals to logos are an important part of academic writing, but you will see them in commercials, as well. Although they more commonly use pathos and ethos, advertisers will sometimes use logos to sell products. For example, commercials based on saving consumers money, such as car commercials that focus on miles per gallon, are appealing to the consumers’ sense of logos.

As you work to build logos in your arguments, keep the following strategies in mind:

Watch the video below and think about how it appeals to logos.

Logos may seem like the most straightforward of the logical appeals, but recognizing such appeals is trickier than you might expect. Especially in the age of “alternative facts,” it is important that you be able to recognize valid logical and/or factual evidence. The STAR criteria—Sufficiency, Typicality, Accuracy, and Relevance—are a handy means of evaluating content and deciding whether or not it is logically valid. 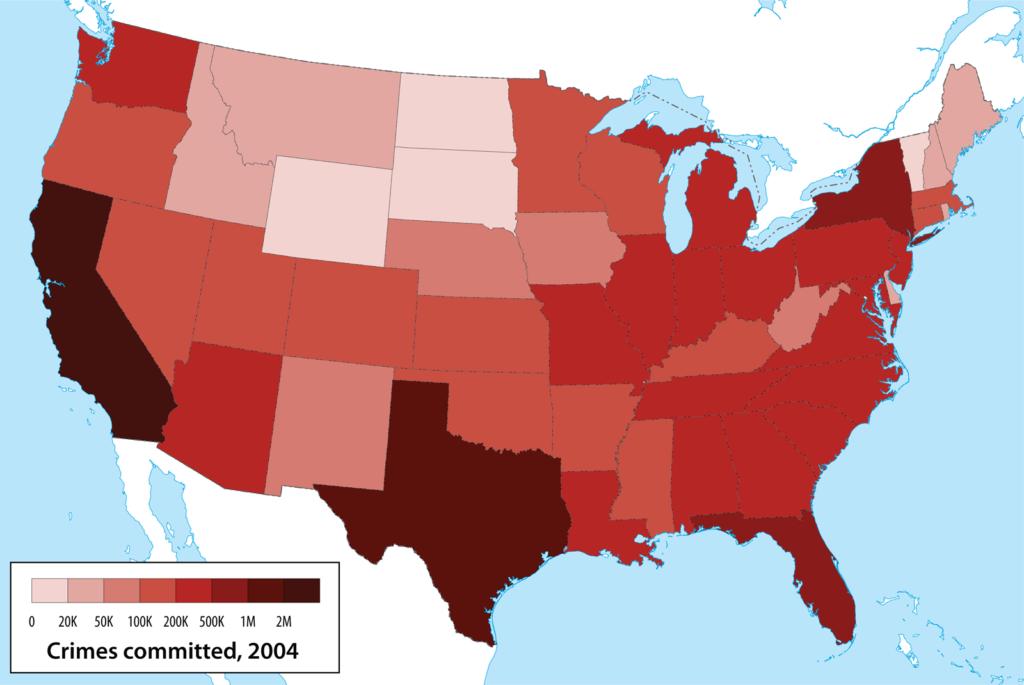 The misrepresentation of information or data is often accompanied by logical fallacies. We’ll examine these in more detail later, but they generally jump to conclusions, make generalizations, or frame the argument in a way that manipulates the logic of an argument.

Kairos is the fourth rhetorical appeal, but it is almost always best explained in context with the other rhetorical appeals. The word comes from the ancient Greek καιρός (kairós), and means when time or conditions are right for the accomplishment of a crucial action; the opportune and decisive moment.

In his article “Critical-Rhetorical Ethnography: Rethinking the Place and Process of Rhetoric,” Aaron Hess provides a definition of kairos for the present day that bridges the two classical applications. Hess addresses Poulakos’s view that, “In short, kairos dictates that what is said must be said at the right time.” He suggests that kairos also considers appropriateness. According to Hess, kairos can either be understood as “the decorum or propriety of any given moment and speech act, implying a reliance on the given or known” or as “the opportune, spontaneous, or timely.”

Kairos is an important part of appeals to logos because all logical information is contextual. In other words, you can not use data from a 1960s study about cancer treatment without contextualizing the data: it is no longer timely in 2022.

kairos: a time when conditions are right for the accomplishment of a crucial action; the opportune and decisive moment.

logical fallacy: a flaw in reasoning or a flawed structure that undermines the validity of an argument