Reading: Characteristics of the Crust

How does a loaf of bread resemble Earth? 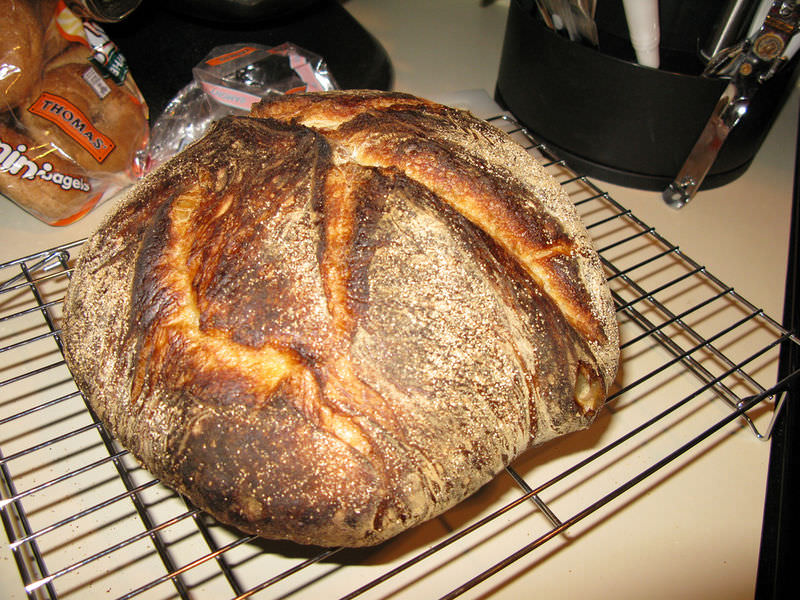 A loaf of homemade bread could almost resemble Earth. The raised parts of the crust are the continents and the depressed parts are the oceans. The inside is gooier than the brittle exterior, but it’s still solid. How is a loaf of bread not like Earth?

Earth’s outer surface is its crust, a cold, thin, brittle outer shell made of rock. The crust is very thin relative to the radius of the planet. There are two very different types of crust, each with its own distinctive physical and chemical properties, which are summarized in Table 1. 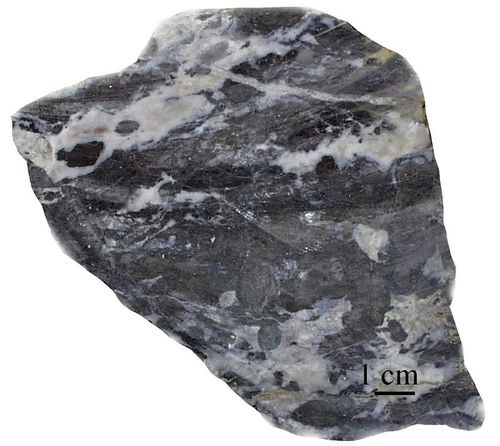 Oceanic crust is composed of mafic magma that erupts on the seafloor to create basalt lava flows or cools deeper down to create the intrusive igneous rock gabbro (Figure 1).

Sediments, primarily mud and the shells of tiny sea creatures, coat the seafloor. Sediment is thickest near the shore, where it comes off the continents in rivers and on wind currents.

The oceanic crust is relatively thin and lies above the mantle. The cross section of oceanic crust in Figure 2 shows the layers that grade from sediments at the top to extrusive basalt lava, to the sheeted dikes that feed lava to the surface, to deeper intrusive gabbro, and finally to the mantle. 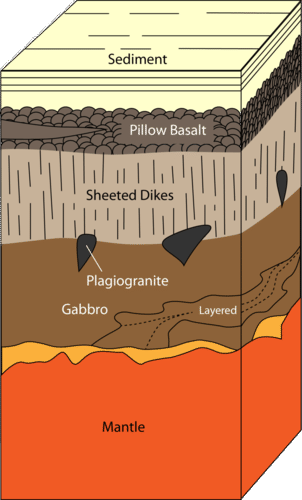 Figure 2. A cross-section of oceanic crust. 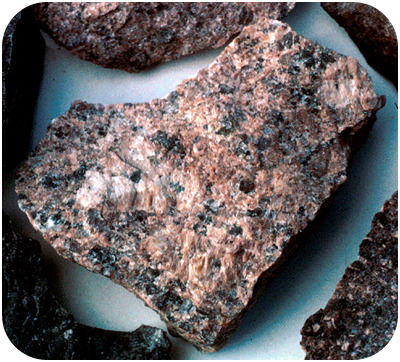 Figure 3. This granite from Missouri is more than 1 billion years old.

Continental crust is made up of many different types of igneous, metamorphic, and sedimentary rocks. The average composition is granite, which is much less dense than the mafic rocks of the oceanic crust (Figure 3). Because it is thick and has relatively low density, continental crust rises higher on the mantle than oceanic crust, which sinks into the mantle to form basins. When filled with water, these basins form the planet’s oceans.

Visit Annenberg Learner’s Dynamic Earth and click on the crust to answer the questions below: