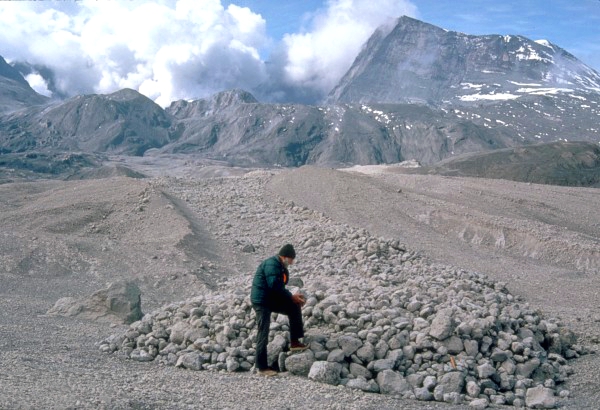 Pyroclastic rocks or pyroclastics are clastic rocks composed solely or primarily of volcanic materials. Where the volcanic material has been transported and reworked through mechanical action, such as by wind or water, these rocks are termed volcaniclastic. Commonly associated with unsieved volcanic activity—such as Plinian or krakatoan eruption styles, or phreatomagmatic eruptions—pyroclastic deposits are commonly formed from airborne ash, lapilli and bombs or blocks ejected from the volcano itself, mixed in with shatteredcountry rock.

Pyroclastic rocks may be a range of clast sizes, from the largest agglomerates, to very fine ashes and tuffs. Pyroclasts of different sizes are classified as volcanic bombs, lapilli, and volcanic ash. Ash is considered to be pyroclastic because it is a fine dust made up of volcanic rock. One of the most spectacular forms of pyroclastic deposit are the ignimbrites, deposits formed by the high-temperature gas-and-ash mix of a pyroclastic flow event. 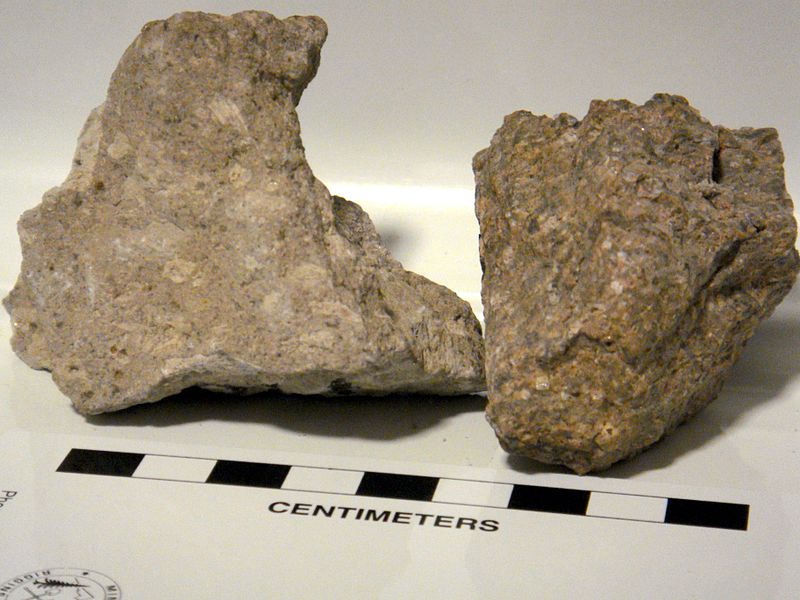 Three modes of transport can be distinguished: pyroclastic flow, pyroclastic surge, and pyroclastic fall. During Plinian eruptions, pumice and ash are formed when silicic magma is fragmented in the volcanic conduit, because of decompression and the growth of bubbles. Pyroclasts are then entrained in a buoyant eruption plume which can rise several kilometers into the air and cause aviation hazards. Particles falling from the eruption clouds form layers on the ground (this is pyroclastic fall or tephra). Pyroclastic density currents, which are referred to as “flows” or “surges” depending on particle concentration and the level turbulence, are sometimes called glowing avalanches. The deposits of pumice-rich pyroclastic flows can be called ignimbrites.

A pyroclastic eruption entails spitting or “fountaining” lava, where the lava will be thrown into the air along with ash, pyroclastic materials, and other volcanic byproducts. Hawaiian eruptions such as those at Kīlauea can eject clots of magma suspended into gas; this is called a “fire fountain”. The magma clots, if hot enough may coalesce upon landing to form a lava flow.