Environmental Justice is defined as the fair treatment and meaningful involvement of all people regardless of race, color, national origin, or income with respect to the development, implementation, and enforcement of environmental laws, regulations, and policies. It will be achieved when everyone enjoys the same degree of protection from environmental and health hazards and equal access to the decision-making process to have a healthy environment in which to live, learn, and work.

During the 1980’s minority groups protested that hazardous waste sites were preferentially sited in minority neighborhoods. In 1987, Benjamin Chavis of the United Church of Christ Commission for Racism and Justice coined the term environmental racism to describe such a practice. The charges generally failed to consider whether the facility or the demography of the area came first. Most hazardous waste sites are located on property that was used as disposal sites long before modern facilities and disposal methods were available. Areas around such sites are typically depressed economically, often as a result of past disposal activities. Persons with low incomes are often constrained to live in such undesirable, but affordable, areas. The problem more likely resulted from one of insensitivity rather than racism. Indeed, the ethnic makeup of potential disposal facilities was most likely not considered when the sites were chosen.

Decisions in citing hazardous waste facilities are generally made on the basis of economics, geological suitability and the political climate. For example, a site must have a soil type and geological profile that prevents hazardous materials from moving into local aquifers. The cost of land is also an important consideration. The high cost of buying land would make it economically unfeasible to build a hazardous waste site in Beverly Hills. Some communities have seen a hazardous waste facility as a way of improving their local economy and quality of life. Emelle County, Alabama had illiteracy and infant mortality rates that were among the highest in the nation. A landfill constructed there provided jobs and revenue that ultimately helped to reduce both figures.

In an ideal world, there would be no hazardous waste facilities, but we do not live in an ideal world. Unfortunately, we live in a world plagued by rampant pollution and dumping of hazardous waste. Our industrialized society has necessarily produced wastes during the manufacture of products for our basic needs. Until technology can find a way to manage (or eliminate) hazardous waste, disposal facilities will be necessary to protect both humans and the environment. By the same token, this problem must be addressed. Industry and society must become more socially sensitive in the selection of future hazardous waste sites. All humans who help produce hazardous wastes must share the burden of dealing with those wastes, not just the poor and minorities.

Since the end of the 15th century, most of the world’s frontiers have been claimed and colonized by established nations. Invariably, these conquered frontiers were home to people indigenous to those regions. Some were wiped out or assimilated by the invaders, while others survived while trying to maintain their unique cultures and way of life. The United Nations officially classifies indigenous people as those “having an historical continuity with pre-invasion and pre-colonial societies,” and “consider themselves distinct from other sectors of the societies now prevailing in those territories or parts of them.” Furthermore, indigenous people are “determined to preserve, develop and transmit to future generations, their ancestral territories, and their ethnic identity, as the basis of their continued existence as peoples in accordance with their own cultural patterns, social institutions and legal systems.” A few of the many groups of indigenous people around the world are: the many tribes of Native Americans (i.e., Navajo, Sioux) in the contiguous 48 states, the Inuit of the arctic region from Siberia to Canada, the rainforest tribes in Brazil, and the Ainu of northern Japan.

Many problems face indigenous people including the lack of human rights, exploitation of their traditional lands and themselves, and degradation of their culture. In response to the problems faced by these people, the United Nations proclaimed an “International Decade of the World’s Indigenous People” beginning in 1994. The main objective of this proclamation, according to the United Nations, is “the strengthening of international cooperation for the solution of problems faced by indigenous people in such areas as human rights, the environment, development, health, culture and education.” Its major goal is to protect the rights of indigenous people. Such protection would enable them to retain their cultural identity, such as their language and social customs, while participating in the political, economic and social activities of the region in which they reside.

Despite the lofty U.N. goals, the rights and feelings of indigenous people are often ignored or minimized, even by supposedly culturally sensitive developed countries. In the United States many of those in the federal government are pushing to exploit oil resources in the Arctic National Wildlife Refuge on the northern coast of Alaska. The “Gwich’in,” an indigenous people who rely culturally and spiritually on the herds of caribou that live in the region, claim that drilling in the region would devastate their way of life. Thousands of years of culture would be destroyed for a few months’ supply of oil. Drilling efforts have been stymied in the past, but mostly out of concern for environmental factors and not necessarily the needs of the indigenous people. Curiously, another group of indigenous people, the “Inupiat Eskimo,” favor oil drilling in the Arctic National Wildlife Refuge. Because they own considerable amounts of land adjacent to the refuge, they would potentially reap economic benefits from the development of the region. 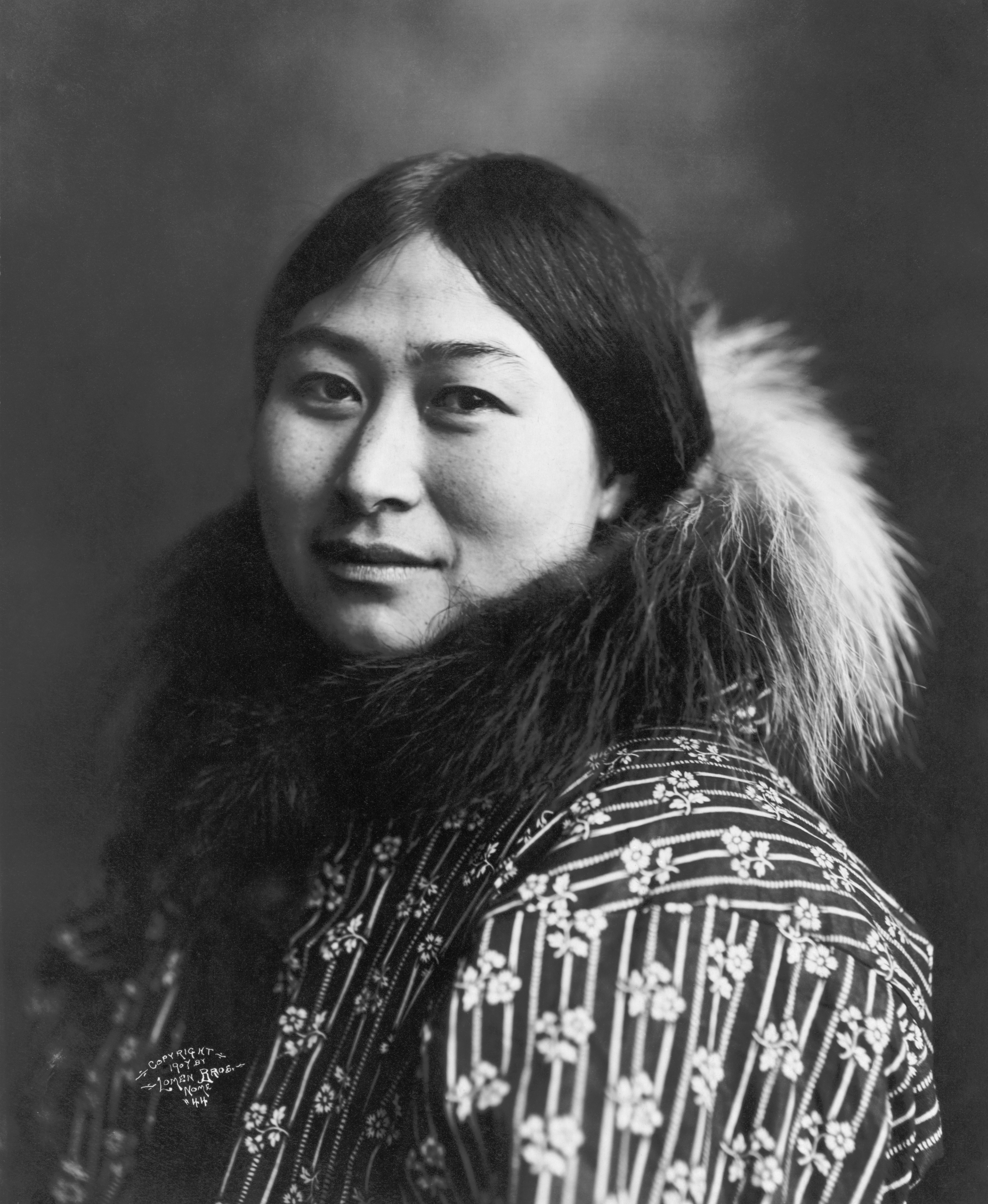 The heart of most environmental conflicts faced by governments usually involves what constitutes proper and sustainable levels of development. For many indigenous peoples, sustainable development constitutes an integrated wholeness, where no single action is separate from others. They believe that sustainable development requires the maintenance and continuity of life, from generation to generation and that humans are not isolated entities, but are part of larger communities, which include the seas, rivers, mountains, trees, fish, animals and ancestral spirits. These, along with the sun, moon and cosmos, constitute a whole. From the point of view of indigenous people, sustainable development is a process that must integrate spiritual, cultural, economic, social, political, territorial and philosophical ideals.

Essentials of Environmental Science  by Kamala Doršner is licensed under CC BY 4.0. Modified from original by Matthew R. Fisher.