6.1 The Impacts of Environmental Conditions

Our industrialized society dumps huge amounts of pollutants and toxic wastes into the earth’s biosphere without fully considering the consequences. Such actions seriously degrade the health of the earth’s ecosystems, and this degradation ultimately affects the health and well-being of human populations.

For most of human history, biological agents were the most significant factor in health. These included pathogenic (disease causing) organisms such as bacteria, viruses, protozoa, and internal parasites. In modern times, cardiovascular diseases, cancer, and accidents are the leading killers in most parts of the world. However, infectious diseases still cause about 22 million deaths a year, mostly in undeveloped countries. These diseases include: tuberculosis, malaria, pneumonia, influenza, whooping cough, dysentery and Acquired Immune Deficiency Syndrome (AIDS). Most of those affected are children. Malnutrition, unclean water, poor sanitary conditions and lack of proper medical care all play roles in these deaths. Compounding the problems of infectious diseases are factors such as drug-resistant pathogens, insecticide resistant carriers, and overpopulation. Overuse of antibiotics have allowed pathogens to develop a resistance to drugs. For example, tuberculosis (TB) was nearly eliminated in most parts of the world, but drug-resistant  strains have now reversed that trend. Another example is malaria. The insecticide DDT (Dichlorodiphenyltrichloroethane) was widely used to control malaria-carrying mosquito populations in tropical regions. However, after many years the mosquitoes developed a natural resistance to DDT and again spread the disease widely. Anti-malarial medicines were also over-prescribed, which allowed the malaria pathogen to become drug-resistant.

Chemical agents also have significant effects on human health. Toxic heavy metals, dioxins, pesticides, and endocrine disrupters are examples of these chemical agents. Heavy metals (e.g., mercury, lead, & cadmium) are typically produced as by-products of mining and manufacturing processes. All of them biomagnify (become more concentrated in species with increasing food chain level). For example, mercury from polluted water can accumulate in swordfish to levels toxic to humans. When toxic heavy metals get into the body, they accumulate in tissues and may  eventually cause sickness or death. Studies show that people with above-average lead levels in their bones have an increased risk of developing attention deficit disorder and aggressive behavior. Lead can also damage brain cells and affect muscular coordination.

The pesticide DDT was widely used for decades. It was seen as an ideal pesticide because it is inexpensive and breaks down slowly in the environment. Unfortunately, the latter characteristic allows it to biomagnify through the food chain. Populations of bird species at the top of the food chain, e.g., eagles and pelicans, are greatly affected by DDT in the environment. When these birds have sufficient levels of DDT, the shells of their eggs are so thin that they break, making reproduction impossible. After DDT was banned in the United States in 1972, affected bird populations made noticeable recoveries, including the iconic bald eagle. 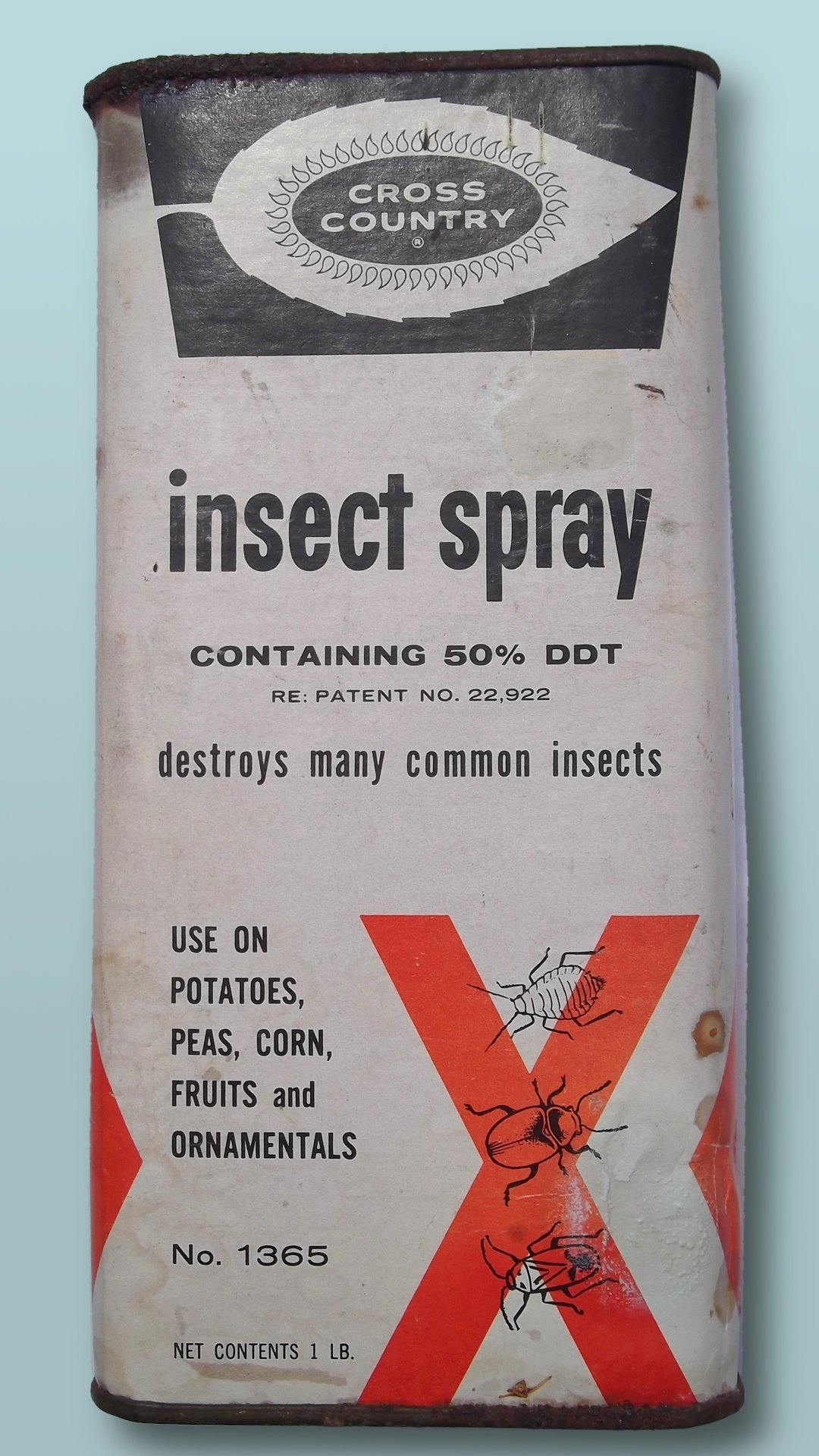 Figure 1. DDT was a commonly-used pesticide. “This work” by OpenStax is licensed under CC BY 4.0.

Essentials of Environmental Science by Kamala Doršner is licensed under CC BY 4.0