by Elena Franchi
published in 2014 in smarthistory 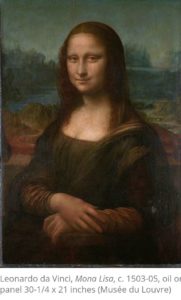 Moreover, cultural heritage is not only limited to material objects that we can see and touch. It also consists of immaterial elements: traditions, oral history, performing arts, social practices, traditional craftsmanship, representations, rituals, knowledge and skills transmitted from generation to generation within a community. 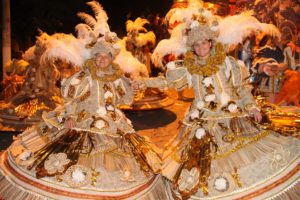 Intangible heritage therefore includes a dizzying array of traditions, music and dances such as tango and flamenco, holy processions, carnivals, falconry, Viennese coffee house culture, the Azerbaijani carpet and its weaving traditions, Chinese shadow puppetry, the Mediterranean diet, Vedic Chanting, Kabuki theater, the polyphonic singing of the Aka of Central Africa (to name a few examples). 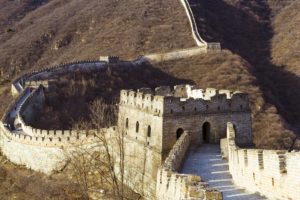 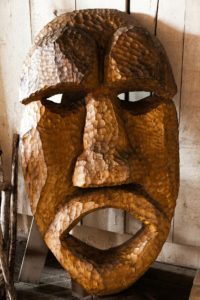 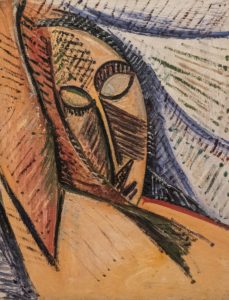 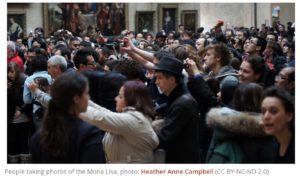 Leonardo was a very famous Italian painter, that’s why the Mona Lisa is obviously part of the Italian cultural heritage. When Leonardo went to France, to work at King Francis I’s court, he probably brought the Mona Lisa with him. It seems that in 1518 King Francis I acquired the Mona Lisa, which therefore ended up in the royal collections: that’s why it is obviously part of the French national heritage, too. This painting has been defined as the best known, the most visited, the most written about and the most parodied work of art in the world: as such, it belongs to the cultural heritage of all mankind.