Figure 1, below, illustrates nations and regions according to their economic growth prospects. Darker green areas indicate where the strongest growth opportunities currently exist, as of 2011. 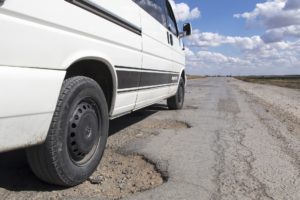