It has been demonstrated that water adds rapidly to the carbonyl function of aldehydes and ketones to form geminal-diol. In a similar reaction alcohols add reversibly to aldehydes and ketones to form hemiacetals (hemi, Greek, half). This reaction can continue by adding another alcohol to form an acetal. Hemiacetals and acetals are important functional groups because they appear in sugars.

To achieve effective hemiacetal or acetal formation, two additional features must be implemented. First, an acid catalyst must be used because alcohol is a weak nucleophile; and second, the water produced with the acetal must be removed from the reaction by a process such as a molecular sieves or a Dean-Stark trap. The latter is important, since acetal formation is reversible. Indeed, once pure hemiacetal or acetals are obtained they may be hydrolyzed back to their starting components by treatment with aqueous acid and an excess of water.

Acetals are geminal-diether derivatives of aldehydes or ketones, formed by reaction with two equivalents (or an excess amount) of an alcohol and elimination of water. Ketone derivatives of this kind were once called ketals, but modern usage has dropped that term. It is important to note that a hemiacetal is formed as an intermediate during the formation of an acetal.

Mechanism for hemiacetal and acetal formation

The mechanism shown here applies to both acetal and hemiacetal formation

1) Protonation of the carbonyl

2) Nucleophilic attack by the alcohol

3) Deprotonation to form a hemiacetal

4) Protonation of the alcohol

6) Nucleophilic attack by the alcohol 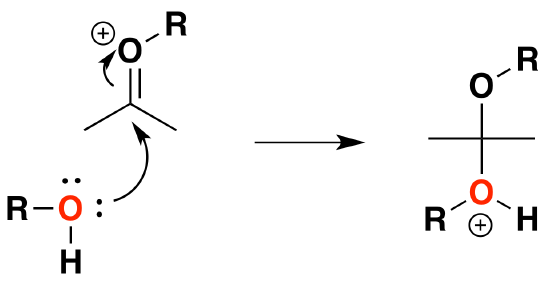 Formation of cyclic hemiacetals and acetals

Molecules which have an alcohol and a carbonyl can undergo an intramolecular reaction to form a cyclic hemiacetal.

Intramolecular Hemiacetal formation is common in sugar chemistry. For example, the common sugar glucose exists in the cylcic manner more than 99% of the time in a mixture of aqueous solution. 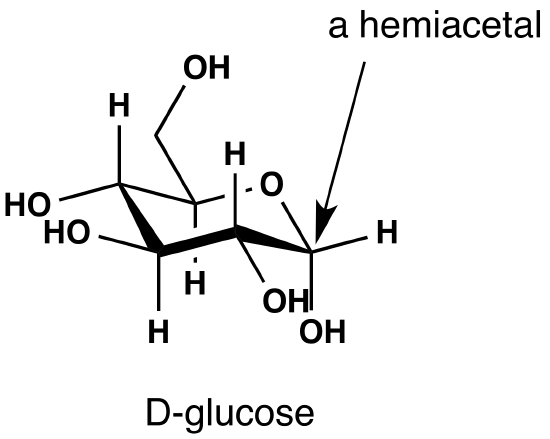 The importance of acetals as carbonyl derivatives lies chiefly in their stability and lack of reactivity in neutral to strongly basic environments. As long as they are not treated by acids, especially aqueous acid, acetals exhibit all the lack of reactivity associated with ethers in general. Among the most useful and characteristic reactions of aldehydes and ketones is their reactivity toward strongly nucleophilic (and basic) metallo-hydride, alkyl and aryl reagents. If the carbonyl functional group is converted to an acetal these powerful reagents have no effect; thus, acetals are excellent protective groups, when these irreversible addition reactions must be prevented. 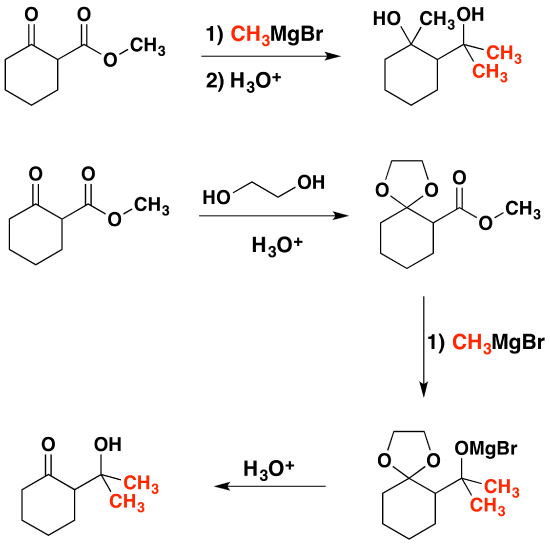 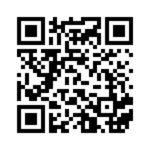