The genes that a eukaryotic cell turns “on” largely determine its identity and properties. For instance, a photoreceptor cell in your eye can detect light because it expresses genes for light-sensitive proteins, as well as as genes for neurotransmitters that allow signals to be relayed to the brain.

In eukaryotic cells like photoreceptors, gene expression is often controlled primarily at the level of transcription. However, that doesn’t mean transcription is the last chance for regulation. Later stages of gene expression can also be regulated, including the following:

In the sections below, we’ll discuss some common types of gene regulation that occur after an RNA transcript has been made.

When a eukaryotic gene is transcribed in the nucleus, the primary transcript (freshly made RNA molecule) isn’t yet considered a messenger RNA. Instead, it’s an “immature” molecule called a pre-mRNA.

The pre-mRNA has to go through some modifications to become a mature mRNA molecule that can leave the nucleus and be translated. These include splicing, capping, and addition of a poly-A tail, all of which can potentially be regulated – sped up, slowed down, or altered to result in a different product.

In the process of alternative splicing, different portions of an mRNA can be selected for use as exons. This allows either of two (or more) mRNA molecules to be made from one pre-mRNA.

Alternative splicing is not a random process. Instead, it’s typically controlled by regulatory proteins. The proteins bind to specific sites on the pre-mRNA and “tell” the splicing factors which exons should be used. Different cell types may express different regulatory proteins, so different exon combinations can be used in each cell type, leading to the production of different proteins.

Once an mRNA has left the nucleus, it may or may not be translated many times to make proteins. Two key determinants of how much protein is made from an mRNA are its “lifespan” (how long it floats around in the cytosol) and how readily the translation machinery, such as the ribosome, can attach to it.

microRNAs (miRNAs) were among the first small regulatory RNAs to be discovered. A miRNA is first transcribed as a long RNA molecule, which forms base pairs with itself and folds over to make a hairpin. Next, the hairpin is chopped up by enzymes, releasing a small double-stranded fragment of about 20 nucleotides. One of the strands in this fragment is the mature miRNA, which binds to a specific protein to make an RNA-protein complex. 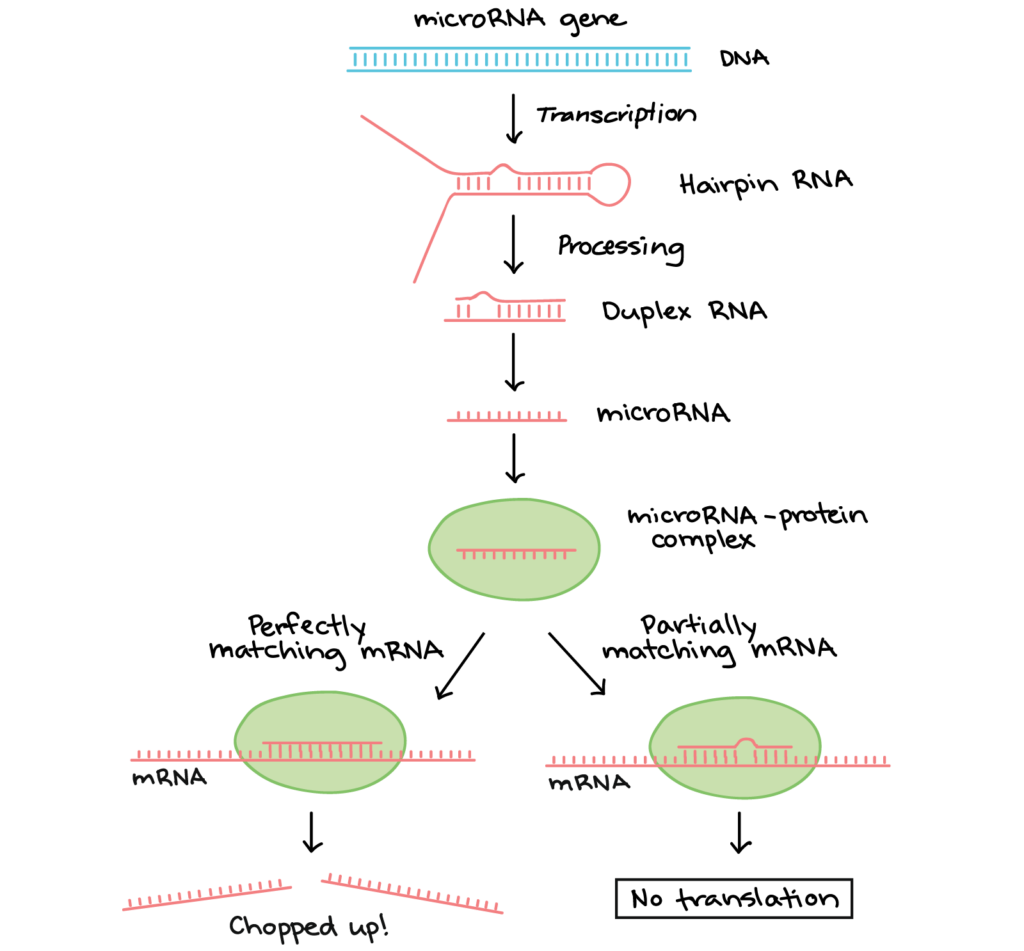 Figure 2. Image modifed from “miRNA biogenesis,” by Narayanese (CC BY-SA 3.0). The modified image is licensed under a CC BY-SA 3.0 license.

These are not the only ways that miRNAs inhibit expression of their targets, and scientists are still investigating their many modes of action.[1]