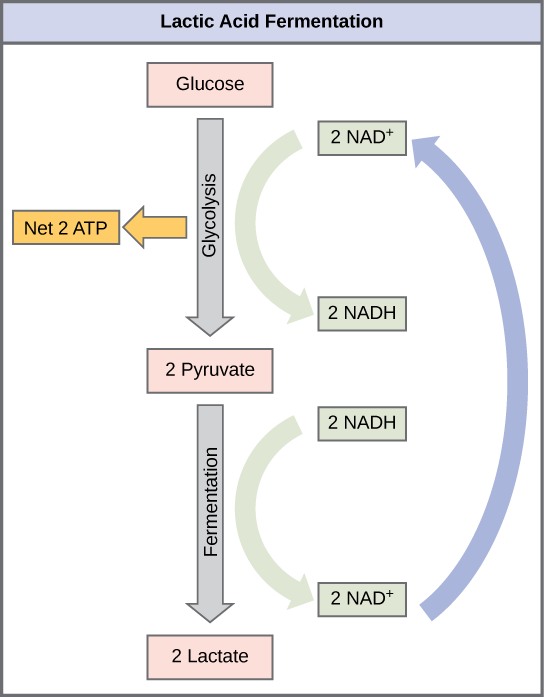 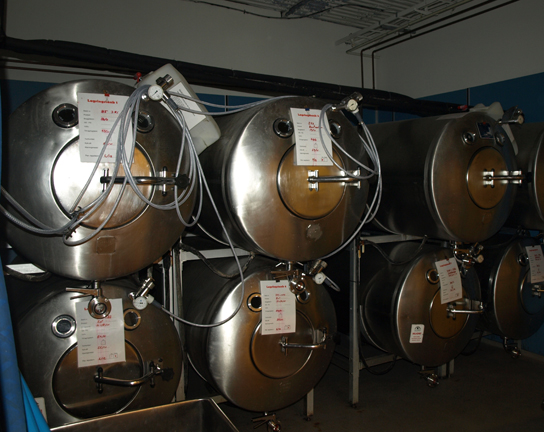 The first reaction is catalyzed by pyruvate decarboxylase, a cytoplasmic enzyme, with a coenzyme of thiamine pyrophosphate (TPP, derived from vitamin B1 and also called thiamine). A carboxyl group is removed from pyruvic acid, releasing carbon dioxide as a gas. The loss of carbon dioxide reduces the size of the molecule by one carbon, making acetaldehyde. The second reaction is catalyzed by alcohol dehydrogenase to oxidize NADH to NAD+ and reduce acetaldehyde to ethanol. The fermentation of pyruvic acid by yeast produces the ethanol found in alcoholic beverages. Ethanol tolerance of yeast is variable, ranging from about 5 percent to 21 percent, depending on the yeast strain and environmental conditions. 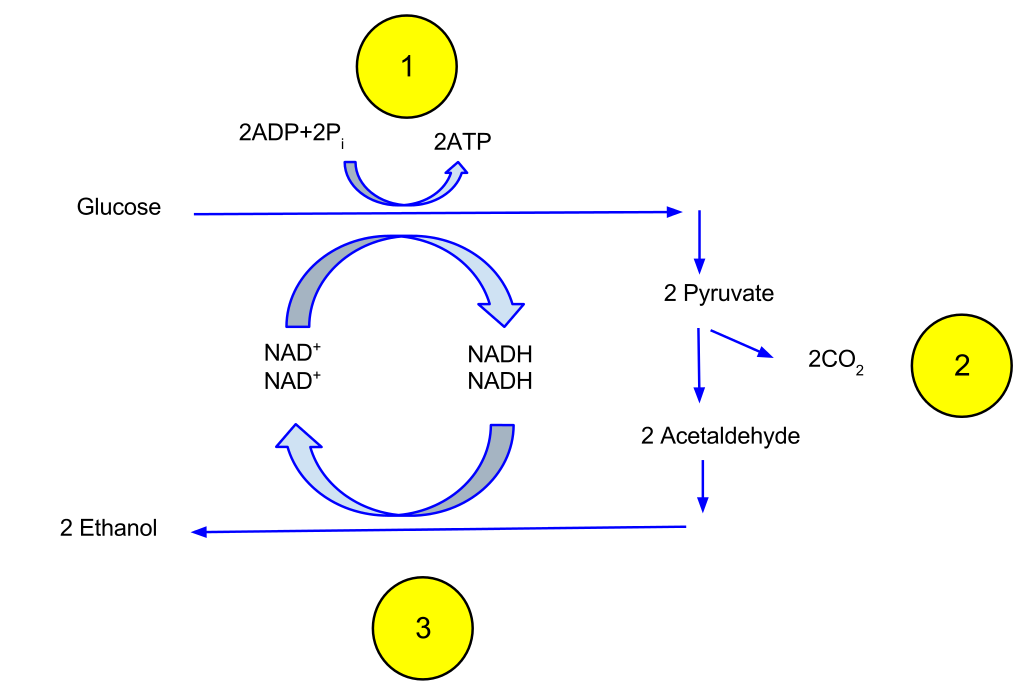