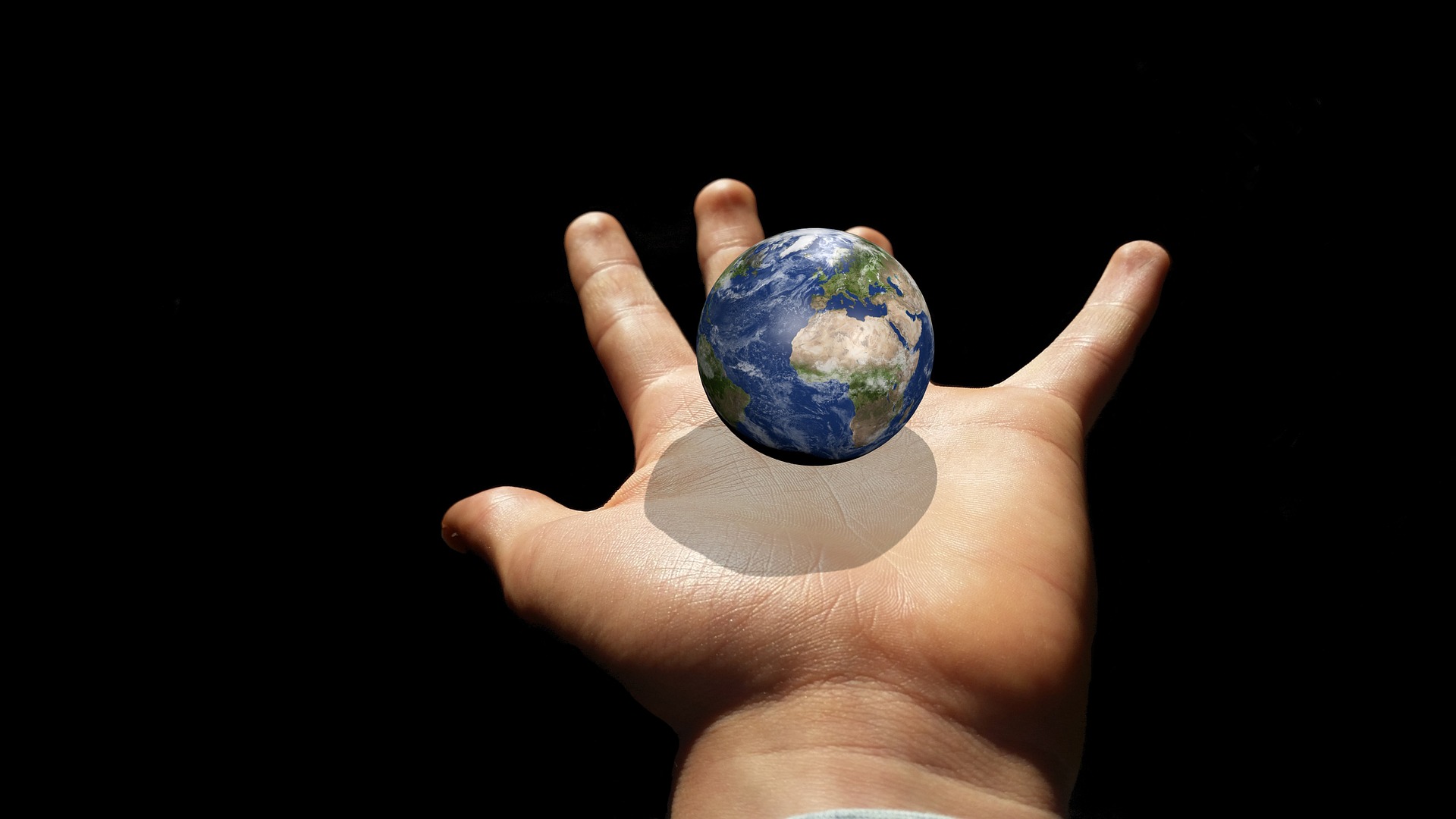 There was a time when consumers only had access to goods and services that were available locally. Their choices were limited by what they could access on foot, by horse, or by carriage. This is still the case for many people around the world, and in rural and remote parts of the U.S., it’s still necessary for families to make weekly trips to town to stock up on food, household items and other necessities. However, with the rise of Internet-based business (think Amazon), there’s been an explosion of international trade, and more and more consumers essentially have the world at their door. Of course international trade isn’t just a twentieth-century phenomenon. Trade across borders and between cultures has been a feature of human civilization for centuries—there’s evidence of this dating back as far as the nineteenth century BCE. The Silk Road, one of the best-known and most enduring “international” trade routes, began sometime around 200 BCE and for centuries was central to cultural interaction from China through regions of the Asian continent all the way to the Mediterranean Sea.

So, if cultures and nations have been trading with one other for four thousand years, what makes today’s business landscape different? The answer lies in the distinction between international business and globalization.

International business refers to commerce in which goods, services, or resources cross the borders of two or more nations. This is what the Egyptians were doing when they sent goods across the Red Sea to Assyria. Globalization is broader than international business and describes a shift toward a more integrated world economy in which culture, ideas, and beliefs are exchanged in addition to goods, services, and resources. Globalization implies that the world is “getting smaller”: As a result of new transportation and communication technologies, people around the world can more readily connect with one another—both virtually and geographically.

The following video provides a good introduction to the causes and consequences of globalization.

Impact of Globalization on Global Business

The video, above, provides a good bird’s eye view of the affect of globalization on business—from opening up new markets to increasing the level of competition within markets and industries. Let’s take a look at particular example, though, to think through the various implications of conducting business on a global scale. Consider McDonald’s, which was started by two brothers in San Bernadino, California, sixty-eight years ago. As a result of globalization, nearly 69 million people in 118 different countries eat at McDonald’s every day. The first McDonald’s outside the U.S. and Canada was established in Costa Rica in 1970, and since the 1990s, most of the company’s growth has taken place in foreign countries. The process of building a global presence, entering new markets, and capitalizing on growing international demand for American fast food has enabled McDonald’s to expand from a single location to a global corporation with over 37,000 locations in over 100 countries.[1] However, entering new markets—whether at home or abroad—means contending with increased competition in those markets, including competition with other globally minded companies. In 2010, Subway surpassed McDonald’s to become the largest single-brand restaurant chain and the largest restaurant operator globally (though since 2014 Subways’ sales have lagged behind McDonald’s).[2]

What is it like for companies that decide to take advantage of global opportunities as McDonald’s and Subway have? Return to the discussion of “external forces” in Module 1, but now consider them from a global business perspective. Globalization certainly means that businesses can reach consumers around the world more rapidly and efficiently—thanks to cell phones, airplanes, and the Internet, we are all so much more interconnected and “accessible” now. But globalization also means incredible complexity.

McDonald’s in the Global Business Environment

The list below sketches out just a few of the complexities and challenges that an American fast-food company like McDonald’s faces when it takes on the global business environment.

McDonald’s is a corporation based in the United States, where all business transactions are conducted using the U.S. dollar, but there are 164 official national currencies in the world, each with a different value and purchasing power. Imagine trying to balance the corporate checkbook at McDonald’s when your deposits have been made in more than a hundred different currencies.

In 2012 Greece established a municipal ordinance banning eating food at certain historic, artistic, and culturally important sites, and fines can reach up to $650. If you are the operator of a McDonald’s near the Parthenon, should you remove the ice cream cones and McFlurries (and other easily portable food) from your menu to protect your customers against being fined, or not?

How does McDonald’s recapture the number-one position it lost to Subway in 2010? The company may need to make substantial changes to its operations, menu offerings, and/or marketing tactics. This is a steep, uphill climb in the United States alone, but consider trying to accomplish it in 118 different countries in 188 different markets—where you are competing not only with other global U.S. fast-food companies like Subway and KFC but with local ones, like “McKebab,” as well! 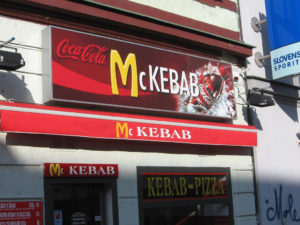 What does technology have to do with fast food or McDonald’s? Consider the company’s presence in China, where there are nearly 1.3 billion mobile users, and say hello to “McDonald’s Next,” a “modern and progressive” version of the restaurant that first opened in Hong Kong in 2017, featuring mobile-phone-charging platforms, free Wi-Fi, and self-ordering kiosks. This next generation of McDonald’s is a response to increased expectations around speed, service, economy, and availability across established and developing economies, mostly fueled by consumers’ growing access to affordable technology. As global businesses respond to demands created by technology, they must also leverage technology to move products, people, and supplies around the globe in a cost-effective and efficient manner.

McDonald’s has had to adapt in countless ways to meet the demands of its customers around the world. While it prides itself on offering a consistent, internationally recognizable menu and brand, the company has also had to cater to local dining preferences and customs. In 1995, for example, the first kosher McDonald’s opened in a Jerusalem suburb. In Arab countries, the restaurant chain offers “halal” menus, which comply with Islamic laws governing the preparation of meat. In 1996, McDonald’s entered India for the first time, where it offered a Big Mac made with lamb called the Maharaja Mac, and later they introduced the Chicken Maharaja Mac.

McDonald’s is not a complex business—after all, it sells inexpensive burgers and fries, not automobiles or airplanes or pharmaceuticals—but clearly the global environment presents challenges even for them. You may be wondering why nations and businesses decide to take on such challenges, given the ongoing difficulty, risk, and uncertainty. We’ll investigate this question throughout the remainder of this module.