What you’ll learn to do: describe Alexander Hamilton’s financial programs and compare the visions of the Federalists and the Democratic-Republicans 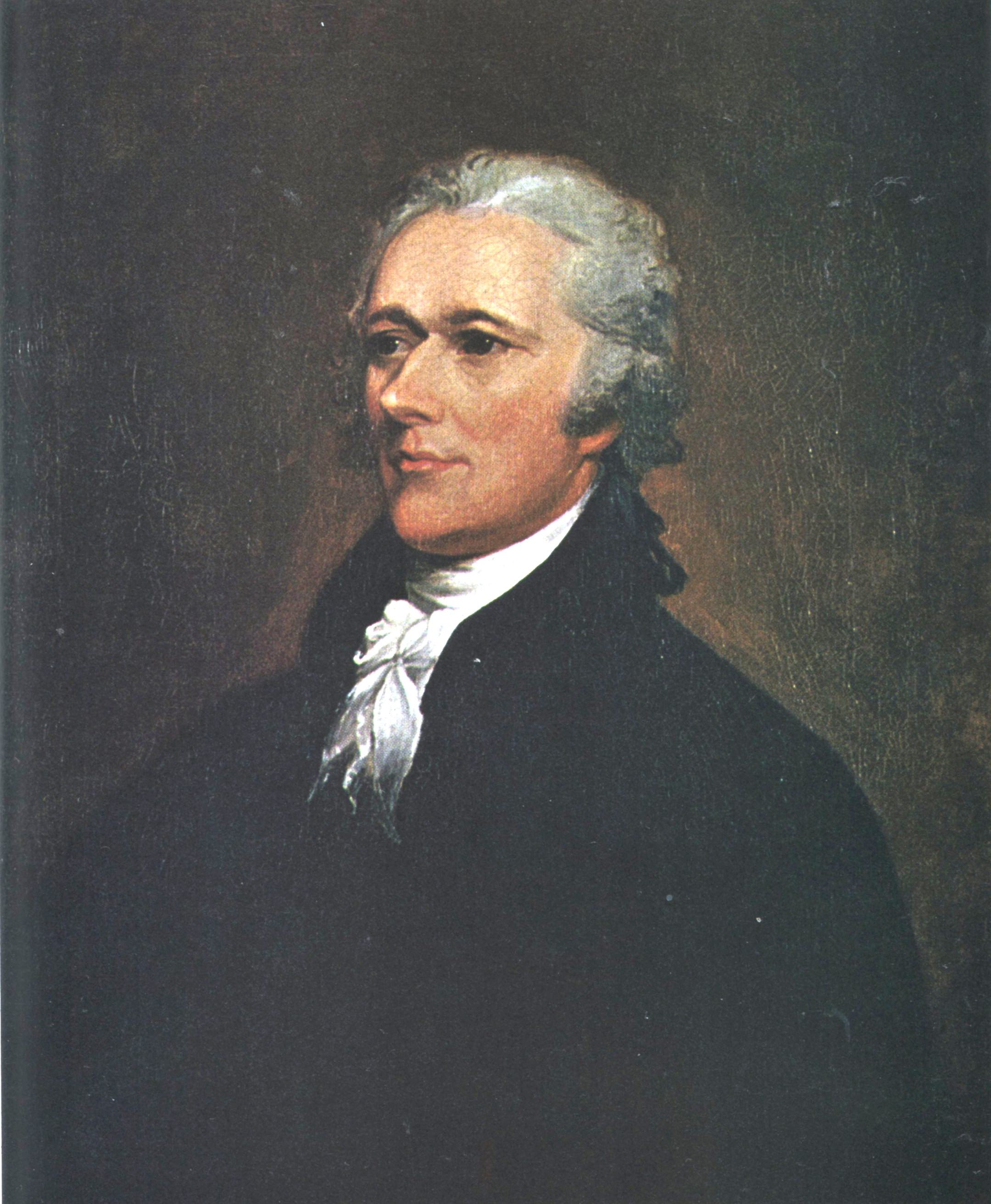 While they did not yet constitute distinct political parties, Federalists and Anti-Federalists, shortly after the Revolution, found themselves at odds over the Constitution and the power that it concentrated in the federal government. While many of the Anti-Federalists’ fears were assuaged by the adoption of the Bill of Rights in 1791, the early 1790s nevertheless witnessed the rise of two political parties: the Federalists and the Democratic-Republicans. These rival political factions began by defining themselves in relationship to Hamilton’s financial program, a debate that exposed contrasting views of the proper role of the federal government. By championing Hamilton’s bold financial program, Federalists, including President Washington, made clear their intent to use the federal government to stabilize the national economy and overcome the financial problems that had plagued it since the 1780s. Members of the Democratic-Republican opposition, however, deplored the expanded role of the new national government. They argued that the Constitution did not permit the treasury secretary’s expansive program and worried that the new national government had assumed powers it did not rightfully possess. Only on the question of citizenship was their broad agreement: only free, White males who met taxpayer or property qualifications could cast ballots as full citizens of the republic.