What you’ll learn to do: describe the conflicts between the Federalists and Democratic-Republicans and the effects of foreign relations on American politics 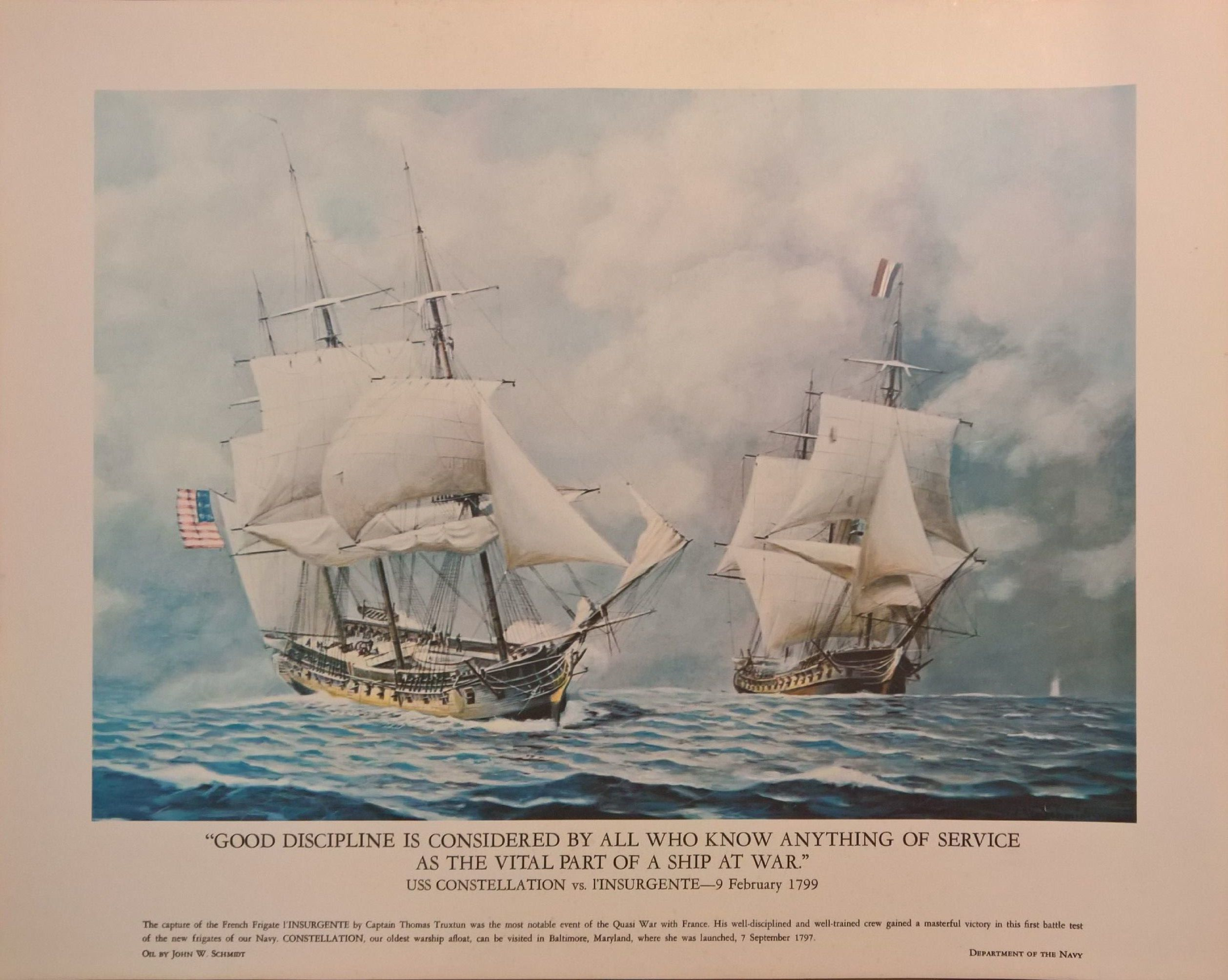 Partisan politics dominated the American political scene at the close of the eighteenth century. The Federalists’ and Democratic-Republicans’ views of the role of government were in direct opposition to each other, and the close elections of 1796 and 1800 show how the nation grappled with these opposing visions. The high tide of the Federalist Party came after the election of 1796, when the United States engaged in the Quasi-War with France. The issues arising from the Quasi-War gave Adams and the Federalists license to expand the powers of the federal government. However, the tide turned with the close election of 1800, when Jefferson began an administration based on Democratic-Republican ideals. A major success of Jefferson’s administration was the Louisiana Purchase of 1803, which helped to fulfill his vision of the United States as an agrarian republic.