What you’ll learn to do: describe the issues and solutions created by the 1787 Constitutional Convention 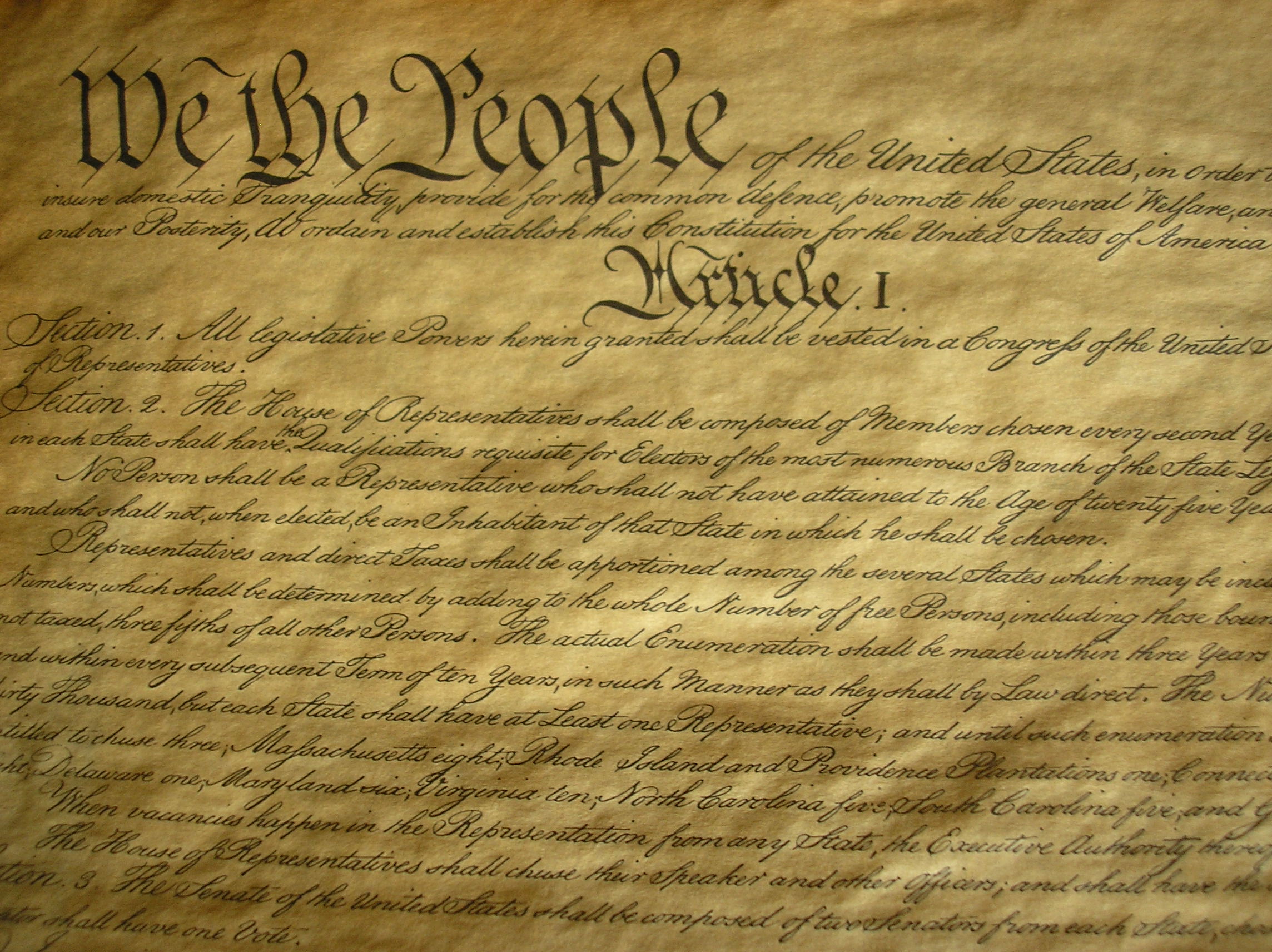 The economic crisis of the 1780s, shortcomings of the Articles of Confederation, and the outbreak of Shays’ Rebellion spurred delegates from twelve of the thirteen states to gather for the Constitutional Convention of 1787. Although the stated purpose of the convention was to modify the Articles of Confederation, their mission shifted to the building of a new, strong federal government. Federalists like James Madison and Alexander Hamilton led the charge for a new United States Constitution, the document that endures as the oldest written constitution in the world, a testament to the work done in 1787 by the delegates in Philadelphia.